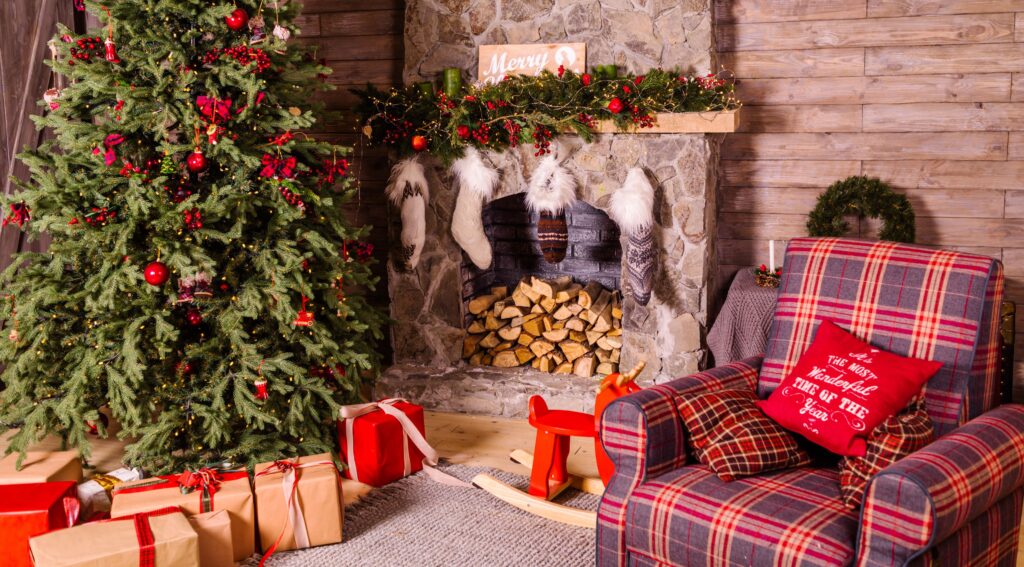 On Christmas Day, December 25, the birth of Jesus is historically celebrated. Christmas Day has strong roots in Christianity and it is still common to have a church service in the morning on Christmas Day. In some churches it is also celebrated with a mass at midnight on the night between Christmas Eve and Christmas Day.

The feelings one has traditionally tried to convey on Christmas day have been about peace, quiet and rest. It has been the holiest of the Christmas days and a day when play and socializing outside the close circle could be avoided.

Nowadays, however, we often see that Christmas Day is associated with friends who meet and in many cases celebrate. For example, students who have moved away from home usually have a homecoming night on Christmas Day, when they meet and celebrate together. This is an opportunity for many to meet acquaintances and friends with whom they have lost contact to see how they are doing.

The second day of Christmas falls on December 26, the day after Christmas Day. This is the last holiday of the Christmas weekend. Christmas Eve is celebrated after St. Stephen, who is considered the first Christian martyr, or so-called. "The Protomartyr". In Swedish, Stefanus goes as Staffan. The staff was a deacon on duty and was responsible for food distribution and other practical chores. According to history, St. Stephen was stoned to death because he had told his master and King Herod about a vision in which he saw signs of the birth of Jesus. Stephen got his vision when he watered the king's horses, after which he came to be seen as the horses' patron saint. There are several Staffansvisor and "Staffan was a stable boy" which historically belongs to the second day of Christmas is now usually sung on Lucia. In modern history, the celebration of the second day of Christmas has to a greater extent not had the story of Saint Stephen conscious in mind.